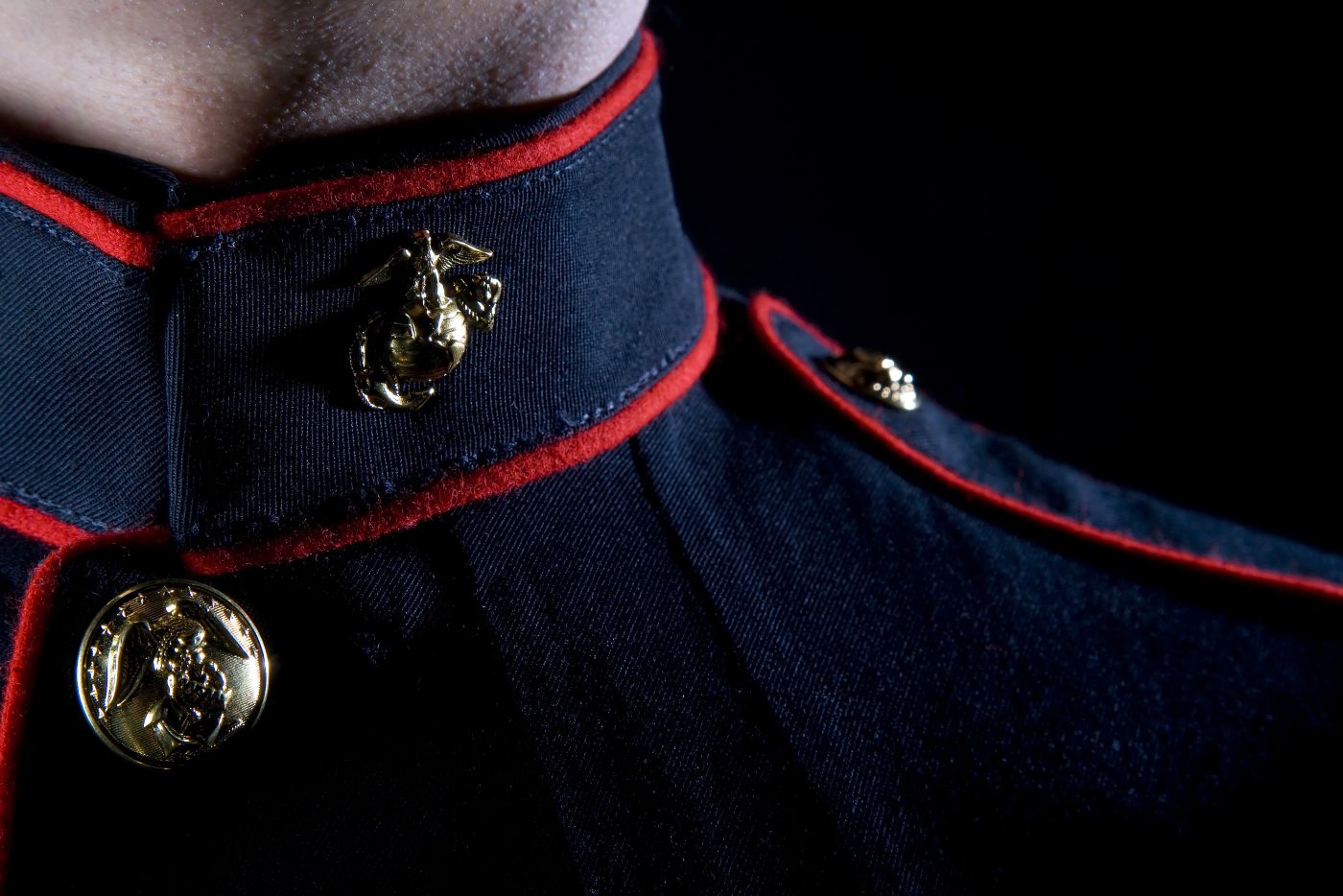 Did you or a loved one live or work at Camp Lejeune United States Marine Corps (USMC) Base Camp and later develop cancer or another illness? Between 1952 and 1987, contaminated drinking water may have led to the development of various cancers and other illnesses. Methods of exposure included cleaning, cooking, bathing, and drinking water. Water at the Base Camp in Jacksonville, North Carolina was found to be contaminated with four types of volatile organic compounds (VOCs). These VOCs are toxic and include Trichloroethylene (TCE), Benzene, Tetrachloroethylene (also known as perchloroethylene or PCE), and Vinyl Chloride (VC).

TCE, Benzene, and VC are all known carcinogens, while PCE is known as being potentially carcinogenic. According to the Center for Disease Control (CDC) Agency for Toxic Substances and Disease Registry (ATSDR), health effects caused by these chemicals can include, but are not limited to:

Between the 1950s and the 1980s, nearly 1 million active-duty marines, staff, and their families were potentially exposed to these toxic chemicals. On June 16th, 2022, the Camp Lejeune Justice Act was passed by the United States Senate. This act gives former active military, staff, and their families who lived on the base the right to seek legal compensation from the United States government. Anyone who lived or worked on the base between 1952 and 1987 for a minimum of 30 days and was exposed to toxic drinking water can file a claim against the U.S. government.

If you or a loved one lived or worked on the Camp Lejeune USMC Base Camp and later developed cancer or another serious health condition, you may be entitled to significant compensation. Do not hesitate to contact us at the law offices of Jeff Martin & Associates.  We will guide you in the process of seeking reparations for serious damages to your health or the health of your loved ones. Give us a call today at 918-728-8888.