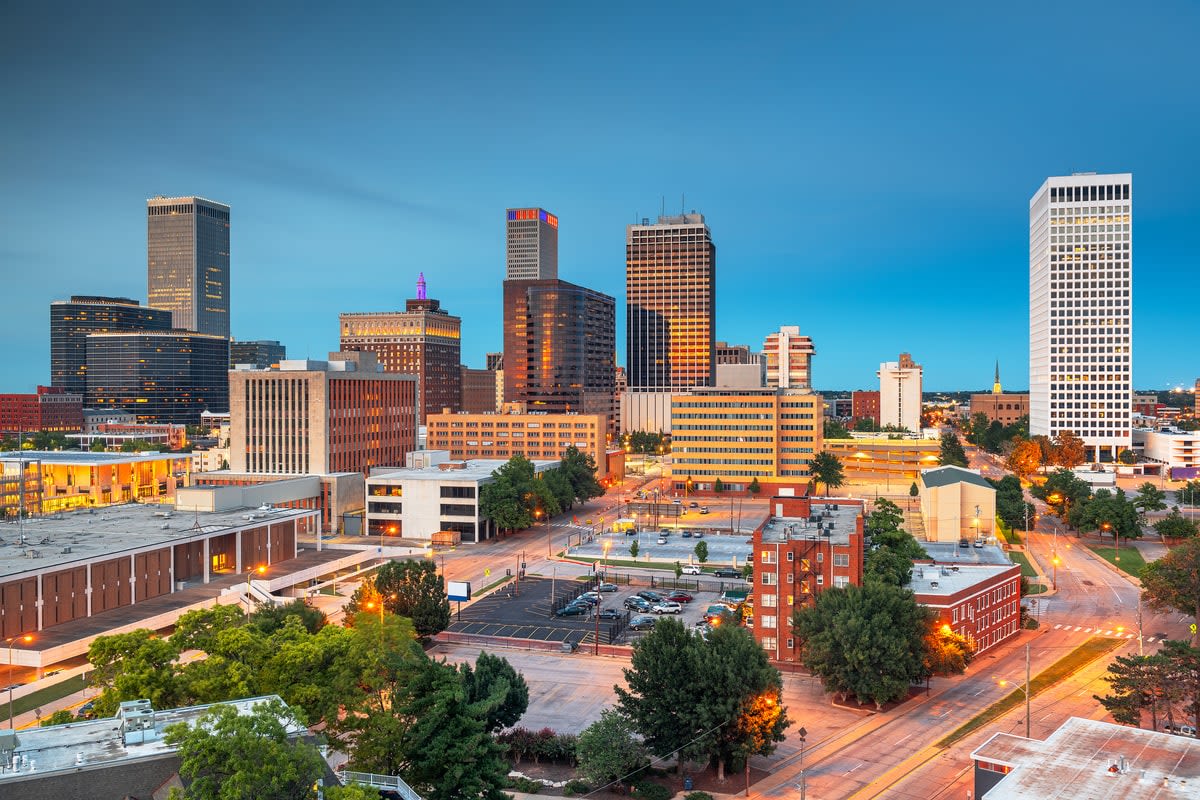 How to Sue the Government for an Injury

Let’s say, for instance, that you got into an auto accident with a post office worker, and you are pretty sure they are at fault. Can you sue the government for damages? The answer is yes, but it isn’t an easy process. You will need an experienced attorney to help guide you through the process to get you the compensation that you deserve.

How to Sue the Government

When you are considering suing the government, there are some special considerations to think about. First, you should be aware of the situations that would make you eligible to sue the government. Some examples are:

Typically, accidents that might require a personal injury case against the government occur with government vehicles or buildings.

Suing the government is a process that is going to take time, so you want to make sure you take the proper steps and do them in a timely manner.

The notice of claim is a part of the process that costs more time and works on the government’s behalf. It gives them time to investigate your case and determine whether they want to settle with you outside of court.

Most often, they will not choose to settle outside of court and instead let the claim expire, which is when you would want to file a lawsuit. When you file your lawsuit, it is crucial that you find an attorney or attorneys that sue the government.

A lawsuit levied upon the government will be like a lawsuit you would file for personal injury damages. To be compensated, you need to be able to prove that a government employee breached their responsibility of care, causing damages or injury to you or your property.

While this part of the process is similar to a personal injury claim, it is made more difficult by the Federal Torts Claims Act of 1946.

For example, if you were in an especially egregious personal accident, you might be eligible to sue for punitive damages. This is not the case when suing the government.

The FTCA can also affect attorneys that sue the government. In any case that is settled outside of court, the attorney can only make 20% of the settlement.

The claims process is historically lengthy, and even in cases not levied against the government, it is wise to have an attorney. This is especially true when you are suing the government, due to the complexities of the FTCA.

Remember, the government is going to have its own attorneys, and they are likely to be good at what they do. They will do everything they can to poke holes in your story to avoid having to pay for damages.

If you have been in an accident at a government facility or with a government employee and seek representation, please contact the Law Office of Jeff Martin and Associates.