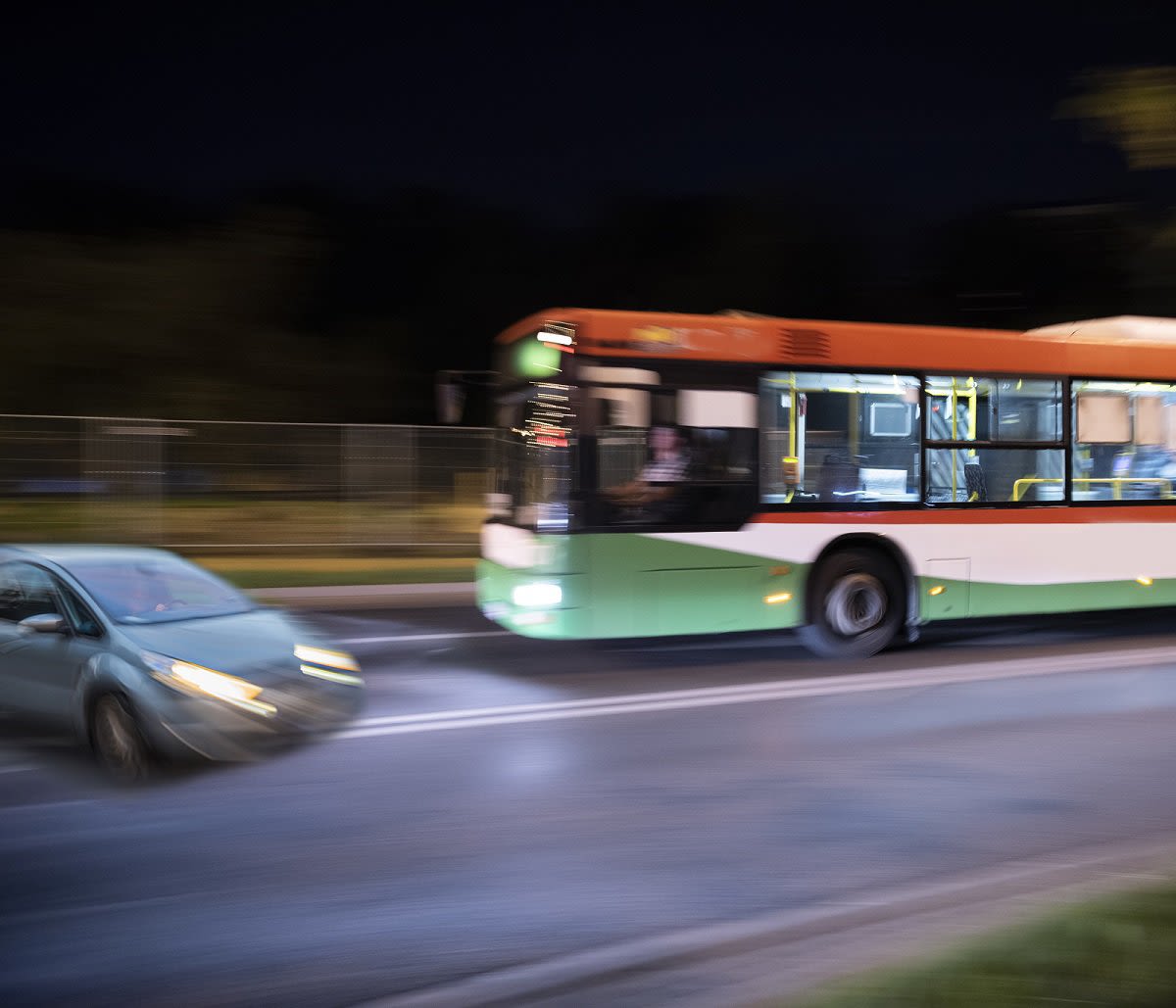 THE MOST COMMON CAUSES OF BUS ACCIDENTS

Accidents on the road can happen in the blink of an eye. Fortunately, bus accidents are less likely than any other type of accident on the road. However, because of a bus’s size and the number of passengers it can carry, related accidents can cause mass injury or even death. This is true for both school bus accidents and city bus accidents.

That shouldn’t scare you off from a career in bus driving, though. By knowing some of the most common causes of bus accidents and what you can do to avoid them, you can feel safe out there on the road.

It’s always scary to hear about a bus involved in an accident. Here are some of the most common reasons for bus accidents:

Negligence on the part of the bus company

There are regulations when it comes to safety for buses, but they aren’t as stringent as, say, an airline company’s. Because of this, records and safety checks sometimes aren’t done as thoroughly as they should be. Another form of negligence can occur during the training process. If a driver is not equipped with all the skills they need to operate such a large vehicle, bad things could happen.

You might see a bus involved in an accident either because the driver didn’t get the training they needed, or simply because they are a bad driver. Again, there are rules for drivers and for companies, but sometimes they aren’t followed. For example, there are rules stating that a driver can only be on the road for so many hours a week, but those rules are sometimes overlooked. Then there are the other variables such as sleepy drivers, impaired drivers, drivers who become distracted by looking at their cell phones, or drivers who get distracted because of activity on the bus.

The weather is a factor for driving no matter what kind of vehicle you are in, but it could be especially consequential in causing a city bus accident or school bus crash. However, there is a bit of a difference when it comes to personal transportation and public transportation. Commuters can make the choice about whether they will drive when the weather gets bad outside. Bus drivers often do not. The actual build of the bus can make it more susceptible to accidents in bad weather, and because of its size, the accidents could be more severe. However, bus drivers go through training on how to drive in inclement weather.

It is not uncommon to hear of a bus involved in an accident in a crowded public area. These are areas where the streets are narrow or densely populated. Oftentimes, these accidents are of a smaller variety, such as random fender benders, though, of course, they could be more severe as well.

Buses are big and don’t exactly have the best turning radius. It’s almost certain that you’ve been in a scenario where you had to back up because a bus or an 18-wheeler was turning into the oncoming lane.

Accidents are a fact of life. However, you can do things to make sure that you and your passengers get to your destination safely and minimize the risk of a school bus crash or city bus accident.

Due to their size, buses take longer to stop than an average vehicle. Maintaining your distance can help you avoid costly fender-benders or worse.

Reduce distractions as much as possible

You may be eager to check your phone after you feel it buzz in your pocket, but studies have shown that you are six times more likely to get into an auto accident if you are looking at your cell phone. It’s also been reported that 14 percent of all fatal accidents involve cell phones.

Blown tires are common in bus accidents, and because of the size of the vehicle, these types of accidents are much worse than if a car were to blow a tire.

If you’ve been in a bus accident, contact us today at Jeff Martin Law so we can help.