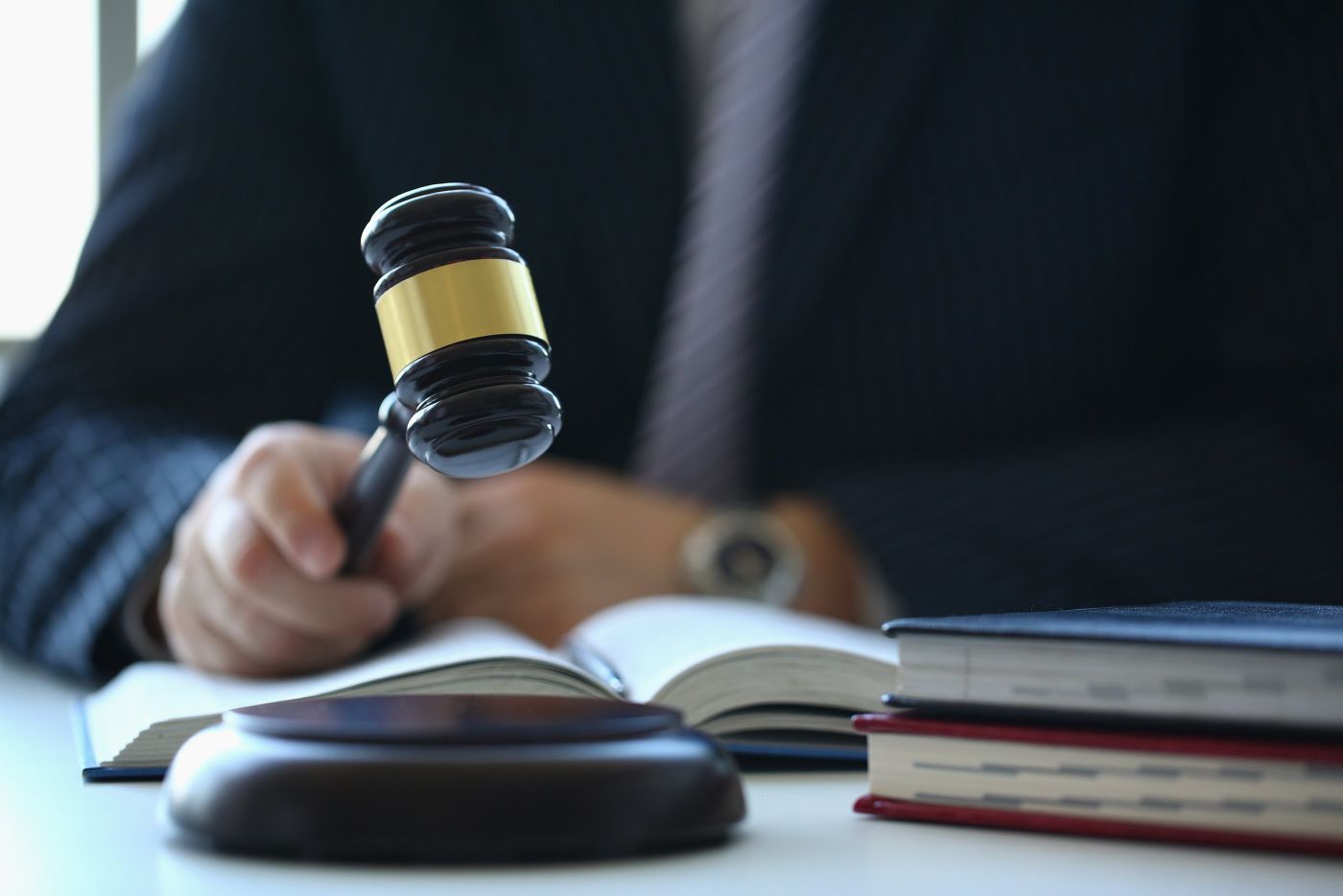 WHEN SMALL CLAIMS COURT IS THE BEST OPTION

What Is Small Claims Court?

Small claims court is the people's subdivision of circuit courts and allows a plaintiff to sue a defendant for (up to) a certain amount of money. If suitable for the situation, the defendant may also countersue for damages that they see fit.

How much a plaintiff is allowed to sue for is dependent upon the state. For example, Kentuckians set the lower limit at $2,500 and Tennessee sets the cap at $25,000. Some states allow this limit to be surpassed in cases of property evictions and property damage caused by vehicles and in cases where recovering personal property is the issue at hand.

How Do Small Claims Courts Work?

The small claims court procedure begins when the plaintiff files all necessary paperwork with the courthouse clerk working in the small claims department — and pays a filing fee, the initial cost to file in small claims court. They're required to submit all necessary information about the defendant, such as their legal name, address, and telephone number; if the plaintiff is suing a business, they'll need the business's name. If the defendant's name is incorrect, the judge might dismiss the case and the parties involved might not be able to collect payment. The defendant's address is just as important as their name, as it's used to deliver them the relevant paperwork and summons.

It's important to know another of the costs to file in small claims court. If a defendant doesn't sign the summons, the plaintiff may have to pay additional fees and send a court official or sheriff to the defendant's residence. That said, if the defendant attempts to bypass the summons entirely by simply not showing up or signing the paperwork, the judge may declare a default judgment and order them to pay the plaintiff the amount of money claimed in the petition. Therefore it's in every party's best interest to follow the law on small claims by showing up and defending themselves.

Typically, small claims court is used to collect bad debts. Occasionally plaintiffs may file a small claims petition to collect monetary compensation for a variety of other issues, such as:

Unfortunately, there are also claims and petitions that cannot be filed in small claims court. These include filing for divorce, name change, guardianship, or bankruptcy and requesting emergency funds to prevent an individual from committing illegal acts.

Individuals bringing a case in small claims court should show up prepared with any documents or evidence necessary to defend their case. While not required, a lawyer may even be present with the plaintiff and defendant in certain states. Having notes prepared to assist in communicating everything with the judge can help those without an attorney.

When arriving, both the plaintiff and defendant will walk toward the front of the courtroom and talk to the judge, who will then ask for their individual sides of the story. Each party will show the judge their evidence as the story progresses, as opposed to giving all of the necessary materials to the judge after the story has been told.

After both parties have communicated their side of the story, the judge will rule in favor of one side and specify a monetary amount owed. Whichever party loses will most likely be ordered to either pay an individual upfront or compensate the winner by way of their paycheck and/or bank account.