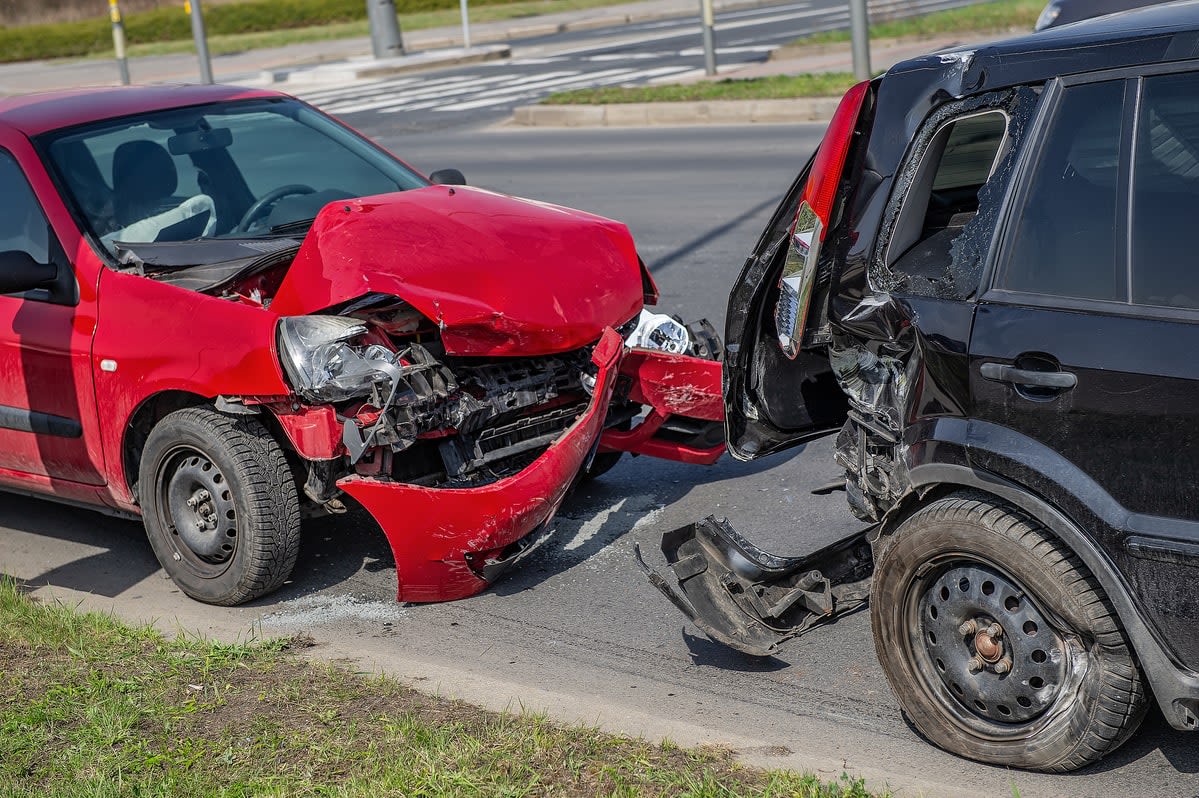 Who Is Liable in a Rear-End Car Accident?

Liability in a rear-ended accident is a sticky situation for everybody involved. Usually, the driver that collides into the back of the other driver is responsible for causing the collision; however, occasionally, the car in front is most liable.

Certain jurisdictions have laws that automatically assume the rear driver is fully liable for causing the accident unless evidence proves that the front driver is the one at fault. This is usually a quick case, but several technical factors can switch liability to the front driver if documented properly.

These factors include but are not limited to:

However, this doesn't mean that the driver in front is always responsible in these situations. Liability is decided on a scale, and the fault is only determined after a thorough investigation involving police and insurance agencies.

How Fault is Determined After an Accident

Any party involved must contact law enforcement if an accident occurred and caused more than $500 in damages. The officer that responds will collect statements from all parties and any eyewitnesses. Involved individuals should collect evidence and submit it in a statement to their insurance office and the responding police officer. The police officer will prepare an official report giving their conclusion of whom they believe is at fault.

This report is incredibly important to insurers as it will determine liability based on all available information in accordance with the laws where the accident occurred. Always give a truthful statement to the police and submit all evidence, especially pictures.

As previously stated, local governments throughout the country have rear-end laws. Oklahoma has laws stating that the rear driver must drive at a reasonable speed and distance from the car in front, which is dependent upon the weather conditions. This leaves the burden of proof upon rear drivers, and in other words; the rear driver is guilty until proven innocent. If the rear driver can prove that the lead driver is at fault, then they will be able to recover damages from the accident.

Oklahoma is a modified comparative fault state, meaning that individuals over 50 percent at fault are unable to recover damages from the accident. So, if the rear driver is unable to prove — over 50% — that they aren't at fault for the accident, then they are seen as liable and responsible for damages.

Evidence is incredibly important to collect after a rear-ended car accident and can make or break a case. Individuals involved should take a variety of pictures showing their view during the moments leading up to and after the crash. Close-up and far-away shots of the area are key in finding out if any traffic regulations were broken.

Negligence is easily shown through pictures of relevant traffic control devices, such as signs and lights essential to the accident. Furthermore, any technical issues that led to the rear-end collision are important and will show that some or all of the liability rests with the lead driver. These technical issues usually deal with a car's mechanics, such as broken tail or brake lights, faulty tires, or malfunctioning windshield wipers.

Determining fault in a car accident, especially with a rear-end collision, is usually a quick case. The rear driver is usually liable in these situations; however, sometimes, they are in the clear when they can prove the lead driver was negligent.

For individuals that have been in one of these accidents and need representation from an experienced attorney, contact our office and we would be proud to assist and represent you in the aftermath of your accident. Our practice areas specialize in personal injury and especially injuries related to negligent drivers. Please check out our FAQ page for any additional questions you may have before reaching out to our firm.