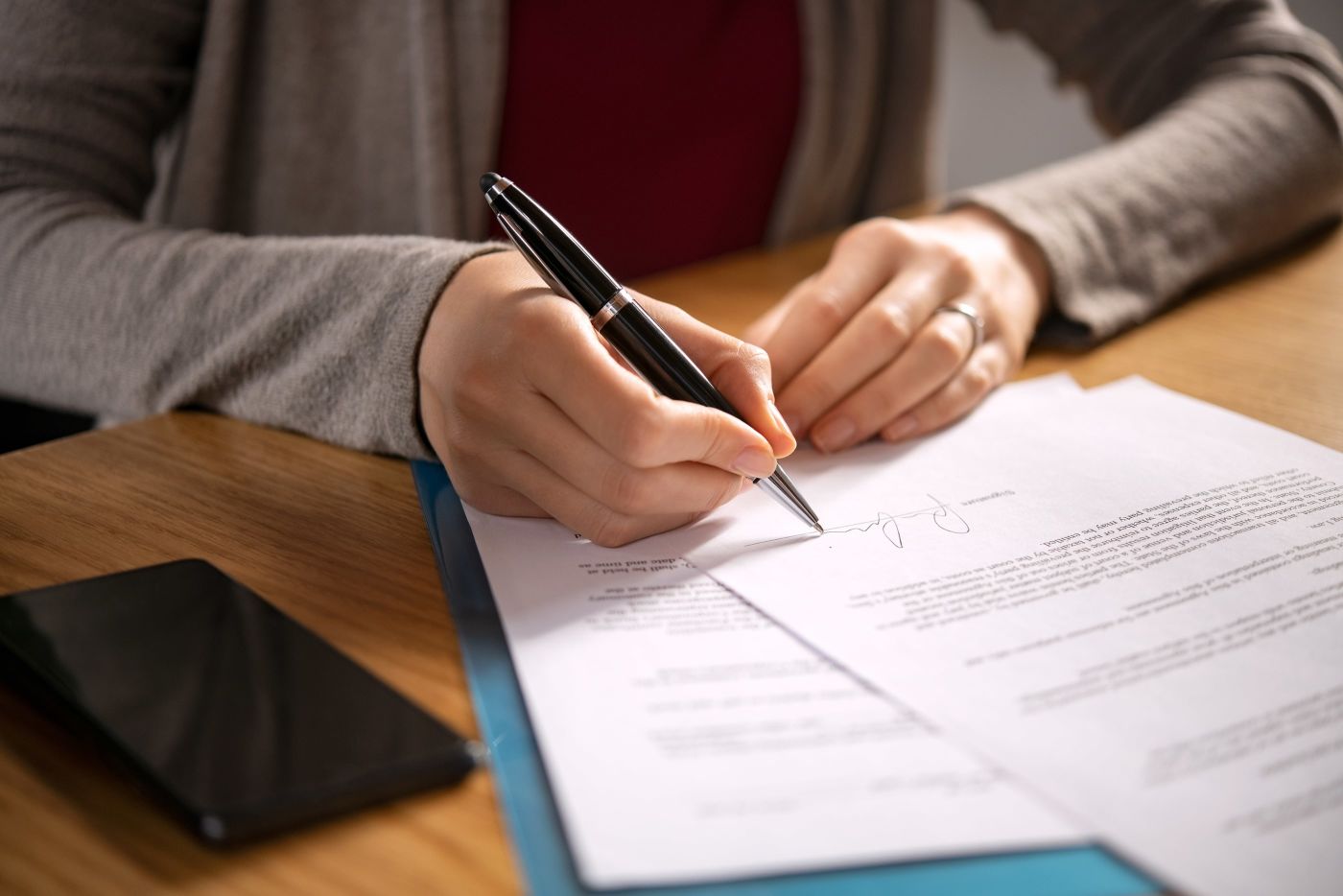 How Insurance Companies Determine Who is at Fault

If you've been in a car accident, it might seem clear to you who is at fault. However, figuring out who is at fault is not as simple as it may seem. Many people believe the police determine who is at fault, but that is not the case. Who determines at-fault car accidents falls under the responsibility of your insurance company.

Remember, insurance companies want to get away with paying as little as possible, so there will be plenty of factors at play when determining the at-fault party in a car accident. Below, you will learn what to expect when you get in a car accident and how to navigate the process with the help of an experienced attorney.

When determining who is at fault, one must consider regional laws. Different states have different laws. That means that an accident in Kansas that results in a driver being 100% at fault could be a 70-30% split between drivers if the same accident were to happen in Florida.

Regarding injuries, 16 states require drivers to carry personal injury protection (PIP). In these states, even if you are the driver at fault, your insurance will cover the cost of your medical bills. This is called a no-fault car accident. The wording is slightly confusing because in no-fault states, the driver deemed responsible for the property damage caused is still held accountable to pay for the damages. This person is considered "at fault," even though the accident is considered a "no-fault" accident.

In states that don't require PIP coverage, the person at fault is responsible for covering both property damage and personal injuries. This is why it is crucial to call the police, talk to witnesses, and gather details after your accident. After making sure everyone is okay, you want to collect as much evidence about the accident as possible, or you might end up paying for property and personal injury damages.

There is a list of things insurance companies will consider when determining fault in a car accident. Before we dive into factors that insurance companies will look at, it is a good reminder never to admit fault. This is an easy thing to do, and incriminating statements can sometimes slip out. But saying things such as, "I accidentally ran the red light", can automatically place all blame on you.

If traffic violations occurred during the accident, that driver might be found at or partially at fault. Even five mph over the speed limit could be enough of a violation to place responsibility.

Negligence generally goes hand in hand with traffic violations, though they have their own set of laws. When damages are being sought, the court tries to determine who the negligent driver was.

Once an officer arrives on the scene, they will gather information from both parties and witnesses. This information will be sent to the insurance companies to help decide who is at fault. Car accidents can sometimes speak for themselves. It is not uncommon to see a car accident determining fault by the location of the damage. If the back of your car is hit, evidence can easily point to a rear-end situation.

There are scenarios of an insurance company not accepting fault insurance. In this scenario, the insurance company is saying that their driver was not at fault. Even if your insurance determines otherwise, it is essential to file a police report immediately and gather as much information as you can.

If you have been in an accident and need legal representation, please contact Jeff Martin Law today.